When Memorial Day arrives, for most clubs this is opening day! It’s exciting to be part of a new season and if your process for getting all of those members through the front door is a bit lacking, we have the answer. Our unique check process allows the clubs to have photo ids for each member, ages, emergency contact info, waiver information and checkin notes which allow notifications to go to the guards about specific members.

Just wanted to let you know I have introduced Member Splash to our membership and they are uploading their photos like crazy and paying using the credit card portal, and all is working great so far! I’m trying to get up to speed on the Mailchimp settings but other than that I am very happy. Can’t wait to add the POS system and start playing around with that. Thanks!!

Having a front desk check-in system with photo ID is invaluable. It has greatly reduced the number of unpaid accounts and has increased our guest fee revenues significantly.

As is the case for most pools, checkin involved a list of member’s names and their account numbers. If there were guest passes to be used the member had a card which could be punched 10 times until there were no punches left and they then had to purchase a new one. No record was kept of the punches or which guests had entered on that punch.

No records were kept of the visits by the membership so there was no way to accurately answer when members were using the pool and what kind of scheduling needs there were for guards and staff. With no photos of members on record, there was no way to know if the “member” was checking in or some other person posing as that member.

The system was extremely manual, took many hours of board members’ time and was ultimately still unsuccessful at any kind of knowledge about the usage of the pool. What day was the busiest that year? I don’t know was the only answer.

With the implementation of Member Splash, checkin became an easy process for the guards to handle. The data collected made it easy to see exactly when the pool was being used and where the guards could be scheduled more efficiently. With guard salaries rising every year, it’s important to only have them when there is a need and not have them sitting around needlessly when there is little usage of the pool! Being able to accurately schedule staff, check in members and sell guest passes meant that this pool was able to increase their revenue from a reliable source as well as decrease their management costs for inefficient staffing. 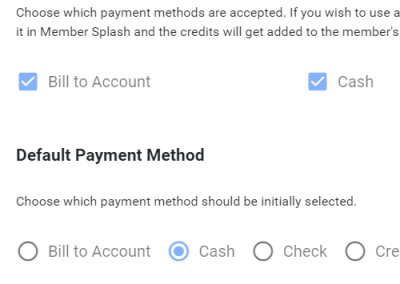 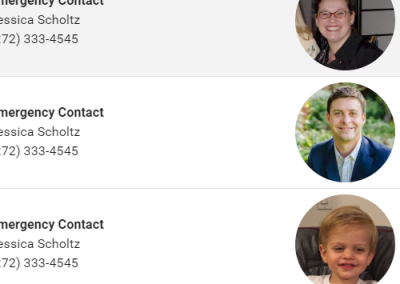 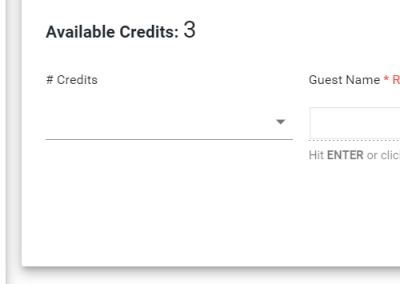 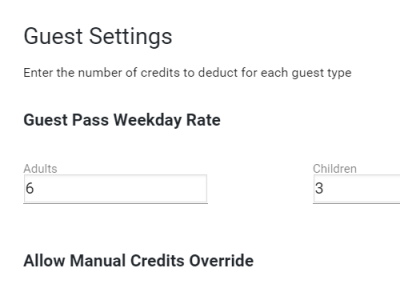