Thanks so much for helping with our event form. The event was so much smoother this year thanks to the implementation of the form and the Google Sheet to collect all of the info.

I am happy that any questions that I have or concerns are responded to very quickly.

A pool which had a difficult transition from one board member to another was experiencing a lot of drama on the board because of many issues with their tennis program. Yes, a pool board had some drama 🙂

The issues they were facing were the lack of ability to track payments and the lack of a defined roster for the various tennis groups to know who was on their courts. We created forms for the various tennis programs which allowed both members and non-members to sign up for camp, after school tennis, etc. The pool decided to accept no checks so that they were not chasing payments. A credit card payment processor was added to the form.

Consequently, they now had a simple process by which members could sign up and pay for various camps, various dates and for multiple children. To top it off, we wrote this out to an RSVP list for them so that a roster was built for each program, which could be shared among the various tennis groups. They were all happy and the tension went from 100 to zero! 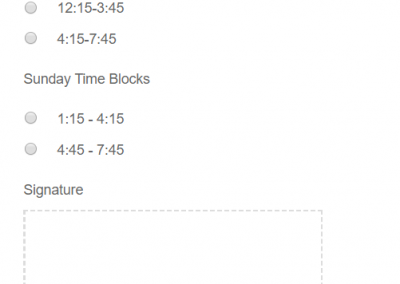 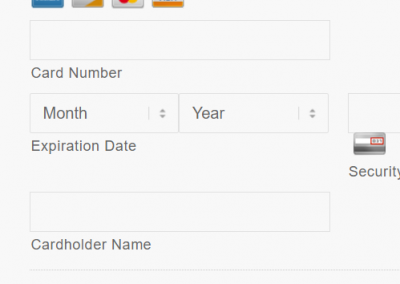 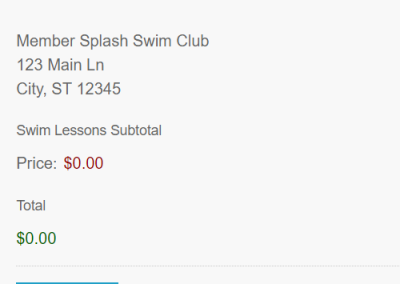 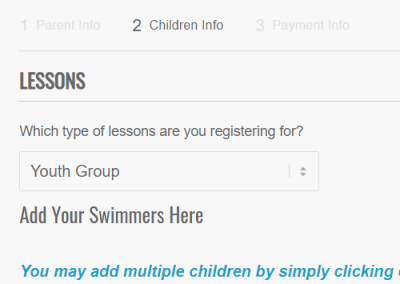