Are you tired of cutting and pasting email distribution lists to try and get notifications out to members? Is it a headache just to get a simple note out to the members who remain unpaid? Member Splash has a unique integration with Mailchimp which allows us to keep the member data constantly synced with the Mailchimp lists. Send campaigns with ease, see the open rates and know just who is opening your emails.

Everything is going well. Mail Chimp is working great, check-in is awesome and we are over capacity in membership. Our revenue is IN the bank and we’re not chasing money. Did I say we love it? We LOVE Member Splash!!

I have drunk the Member Splash KoolAid and love it. The ease of use and they fact that I can run it on my phone is wonderful. I prefer it on my notebook. The members, staff, and Board are very happy with it as well. And the money is great too. So far just over $6K in guest fees! The prepayment for guests fees is a huge time saver. Anyways… I LOVE IT and it has made my life so much easier.

From The Pony Express to This Century!

For a pool in the northeast, their communications with members had been a yearly invoice to them for their dues and a phone at the pool. That was it! Getting anything out to the membership in a timely manner was impossible. One of their biggest areas of frustration was resolved because the membership database syncs with Mailchimp for every change so creating lists of members became much easier and a more efficient way to communicate with their membership.

The ability to segment their list meant they can make offers to their new members easily and rapidly, thereby getting those new members into the pool before they were able to clear any other waitlist (in their area people are on every waitlist in town to get into a pool.) And they reduced the time it took to get that communication out to their new members by weeks and weeks, and improved their ability to collect new revenue and bring in new members exponentially.

For returning members, it’s a breeze now to send out a notice to all members telling them it’s time to pay their dues and they watch the responses coming in, along with their revenue, in real time. No more stamps, envelopes or trips to the post office to complete what had been an overly manual chore for the board members.

For events, the pool is now able to get their membership information about beloved annual traditions such as the crab feast, parties and any pool closures or new information about the pool. The interface is branded and easy to recognize as coming from the pool and allows members to respond to it and ask questions if needed. Between the increased communication and the online payments, the pool has significantly improved its revenue from their membership. 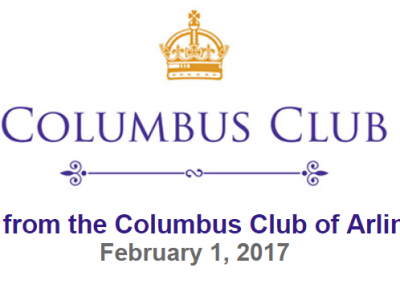 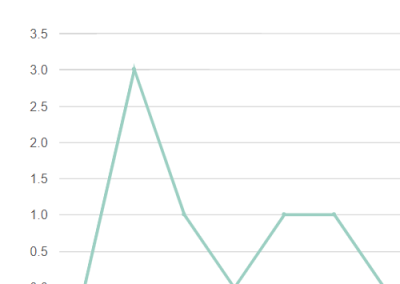 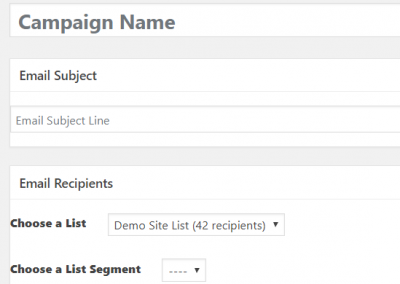 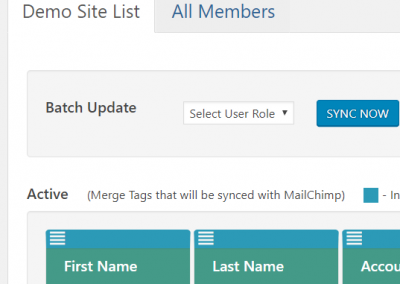